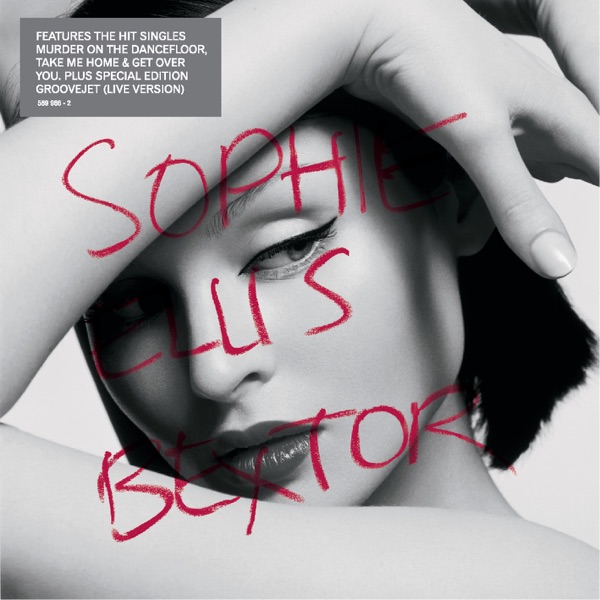 Groovejet (If This Ain't Love)

The Hobbit: The Battle of the Five Armies

The first Lord of the Rings film was released 13 years ago and we have eventually arrived at the very last Middle-earth offering from Peter Jackson. Maybe it was the knowledge that there cannot possibly be any more films that led me to quite enjoy this one, having found the Desolation of Smaug a little tiresome.

I watched this in good old 2D at Cineworld Stevenage and the screen was pretty much full, which shows how loyal the audience have been, given that we have seen the struggle between Orcs, Dwarves, Men and Elves countless times before.

Having been at a premier for one of the Lord of The Rings films and heard Jackson equivocally state he would never make The Hobbit, it may not have been a surprise that this trilogy has struggled on the back of the success of the earlier movies, which were often astounding in their depiction of Tolkien’s created world. The original vision was for a two part film to be directed by Guillermo del Toro, but that never happened and now what is a relatively short book is stretched across three films, with content and characters, such as Evangeline Lilly’s Tauriel added to pad out the available content. Indeed the battle between the armies is dealt with in one sentence in the book, but is the whole centrepiece of this film.

The film opens where the Desolation of Smaug closed, Bilbo having unleashed the enraged Smaug to terrorise Lake-town, the dragon terrorising the  settlement with his flame throwing breath. These early scenes set the pace for the rest of the film as the dragon swoops down time and time again setting houses on fire and causing mass panic. Stephen Fry again makes a brief appearance, fleeing with his wealth and uttering the best line of the film as he muses “if only we could save more people, but they’re just not worth it”. Fortunately Bard the Bowman steps forward and saves what remains of the population and in turn becomes their leader.

A large part of the film is taken up with Thorin Oakenshield’s (Richard Armitage) “dragon sickness” brought about by his obsession with the gold inside the Lonely Mountain and Bilbo’s attempts at trying to persuade him to take a more reasonable approach to those who arrive now that Smaug is no longer in residence. Whilst Thorin broods beneath the mountain, the armies gather for the ensuing enormous battle, which is full of the weird and wonderful, including huge worms that announce the arrival of the Orc army.

The use of CGI felt somewhat over powering and there is a moment in the final conflict, as the key protagonists are reduced to fighting each other, where Legolas unfeasibly leaps from one tumbling rock to another, more reminiscent of a computer game, which brought some chuckles of amusement from the audience it looked so ridiculous.

Nevertheless, there are some nice pointers to The Fellowship of the Ring as the story closes with the death of some of the heroes from these three films. The closing scenes as one would expect take place at Bag End, where we are reminded where the whole enjoyable journey started those 13 years ago, but one it feels, that has reached more than its natural conclusion.