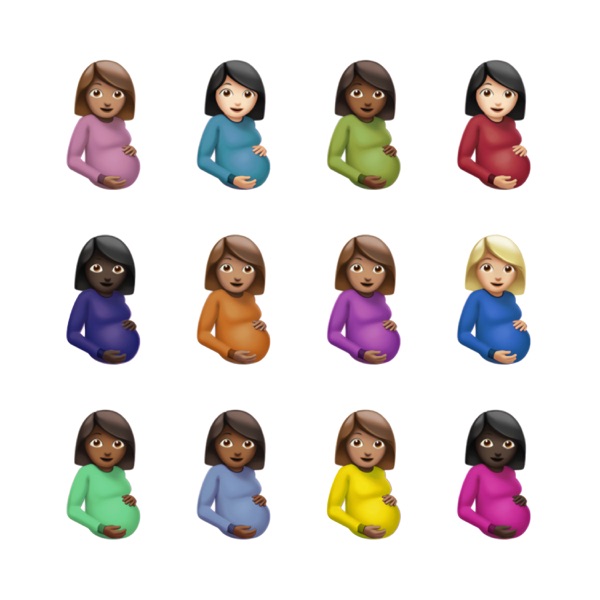 Dan Stevens gets a cinematic outing away from the costumed drama of Downton Abbey, in a role that could not be further removed from the character millions of viewers are familiar seeing him in.

Stevens plays David a hardened Special Forces soldier returning from the Middle East. He arrives at the family of a deceased veteran who he fought with. The family are still in mourning and despite initial reservations find he fills a gap left by the son/brother that will not be returning.

Stevens does well early on to suggest a sinister undertone with the invited guest, whilst maintaining an air of normality and civility that keeps him invited at the house. However, the family brother played by Bendan Myer, rapidly finds himself at the centre of the first of David’s problem solving techniques, as he resolves his bullying issue by hospitalising all of the teenagers involved.

His unbalanced character simmers as he takes more than a passing interest in the good looking family daughter played by Maika Munroe, but all the time he remains charming and witty.

However, in a town where one assumes killings are not that frequent, a spate of them has the daughter investigating and finding out more about David, who he is and his potential involvement. The backstory is totally ludicrous but the plot is not really what this movie is about. 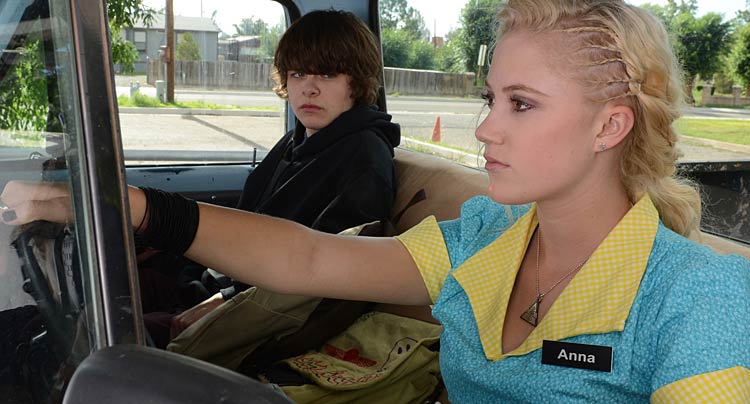 The film almost without warning gallops off into a rage of carnage and violence with a soaring body count, but nonetheless maintains enough for there to be some edge of the seat moments and a rather predictable twist at the end.

This movie is very heavily stylized and difficult not to watch thinking its part Bourne Identity, with some Halloween thrown in and I’m sure other recognisable influences. The last quarter of the film feels very much like a retro B movie, at times almost tongue in cheek, but is well served throughout by a wonderful synthesised soundtrack.

Dan Stevens is really good and one expects will go on and do some great action films, this is very watchable but its stylistic nature, particular towards the end, may leave some feeling it promises more than it eventually delivers.