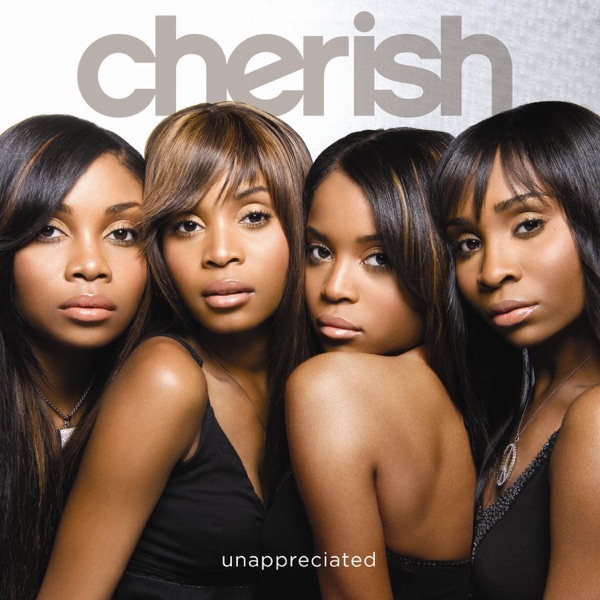 Do It To It

Ted 2 for me was an oddly disappointing film which did not live up to the originality and creativity the first film entailed. Creator Seth MacFarlane seemed to over use uncomfortable jokes, and Family Guy ‘gags’, which takes away from what is meant to be an “emotive” plot.

Ted (2012) was an original, creative; retro toned featured which was appreciated by their target audience (young adults and Family Guy fanatics); however Ted 2 seems to lack this.  There is too much focus on weak jokes and overdone cutaways. Although I feel Ted 2 could be an enjoyable watch but only to those who haven’t seen the first film, as the characters and story within Ted 2 have been weakened.

The retro aspect of the film is maintained within Ted 2, as there is still and an 80’s feel to it; such as presenting a sense of freedom which is slightly intertwined in the plot. With Ted now ready to somewhat mature, having married his girlfriend Tami-Lynn, they decide to start a family wanting to adopt but are rejected due to Ted not being recognised as a human in the eyes of the law. With best friend John (Mark Wahlberg) by his side and their lawyer Leslie Jackson (Amanda Seyfried), they fight for Ted’s right to be seen as a human being.

The plot itself is nice and relatively mature but infusing an emotive plot with extreme jokes is confusing, especially when Ted 2 is meant to be a fun and humorous film. This causes the characters to fade into the background, as the central focus is Ted. Although Ted himself is still the same drunken bear, the plot causes him to become more solemn which isn’t a satisfying watch. Mark Wahlberg may have well not have been cast as his character has no relevance except to be a side kick to Ted’s character and not a great one as he only mutters unfunny gags. The introduction of his new love interest played by Seyfried just adds another irrelevant character on top of a mediocre film cake.

Whilst Ted 2 is watchable it doesn’t live up to the reputation the first film gained. I wasn’t satisfied as I expected to love it, but ended up just about liking it.