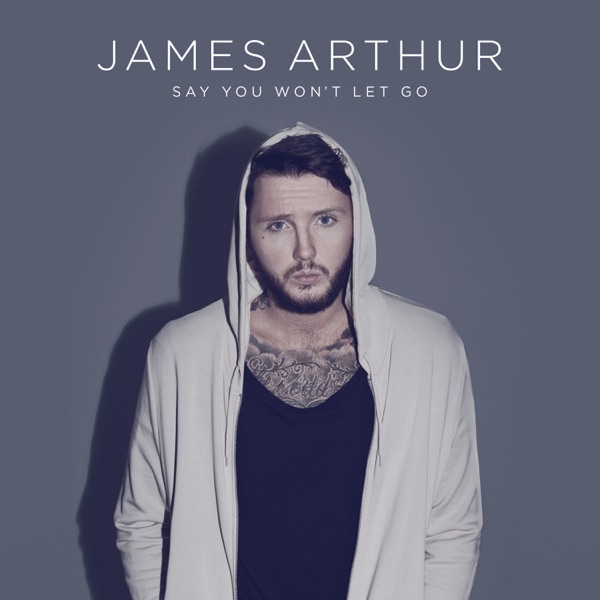 Women voting in elections is something we all take for granted, whilst I was familiar with the broad historical facts that got us to this point, how the vote was won by those less celebrated than Emmeline Pankhurst was possibly something I had not given much thought to until seeing this film.

Suffragette begins in 1912 and opens up in the life of Maud Watts (Carey Mulligan), a fictional character working under harsh conditions in an East End launderette. It’s a tough life of work, running a home and living in near poverty a role which Carey Mulligan once again plays to perfection. Maud seems to stumble into the suffragette movement, having been persuaded to give evidence to Lloyd George (Adrian Schiller) and his government, only to find that her opinions and those of some like minded friends are totally rejected by the establishment. Her attitudes harden and her views and actions become increasingly militant following her increased awareness of the issues.

Maud is taken along to see Emmeline Pankhurst (Meryl Streep) give a short rallying speech from a London balcony, in which she motivates her “troops” with the words “I’d rather be a rebel than a slave”.  It's at this rally that Maud finds herself arrested for the first of many times. These constant misdeameanours and her attendance at suffragette meetings leads her to becoming an outcast in the street in which she lives and the breakdown of her relationship with husband Sonny (Ben Whishaw), who is the epitome of the conservative attitudes of the time amongst male working class men and cannot understand her motivations at all.

The movement and Maud’s activities become increasingly extreme as chemist Edith Ellyn (Helena Bonham Carter) begins to prepare home made bombs. Whilst the viewer is drawn to support Maud and the suffragettes, it's difficult to really grasp whether the “deeds not words” strategy was totally necessary with Edith at one point declaring that no-one should be harmed. It felt as if this was inserted to put a distance between these actions and those of modern day terrorists, but the film does not really explore this enough and one is left with a somewhat uncomfortable feeling that some of these women could well have been the equivalent of people we would consider very dangerous in today's world.

The storyline in the movie also develops with Maud becoming friendly with Emily Wilding Davison (Natalie Press) and together they go off to that ill fated Derby Day. Here it is suggested that as the plans to get increased publicity by getting very close to the King fail, Emily takes her own life but actually this is a contentious issue. Nevertheless, the event did raise the suffragette cause to another level and her funeral was attended by thousands. So why only a three star review despite Carey Mulligan's outstanding performance? The movie really does depict the life of working class women at this time extremely well and the conditions they endured were shockingly bad. However, Meryl Streep barely makes an appearance, which I found dissappointing. Perhaps understandibly, those opposed to the suffragette movement are pretty much characterised as villains, when indeed this was not the case and understanding some of the context would help explain their position, but the film does not make any attempt to do so. The facts were that when the First World War started in 1914 around 40% of men could not vote because of their perceived standing in society.

Maybe this is where the film in the end struggles - Maud’s story and that of the suffragettes as a whole, did not in itself deliver the vote to women, which ulitmately arrived as we now know it in 1928.

An enjoyable and interesting film which neatly side steps some of the wider issues.