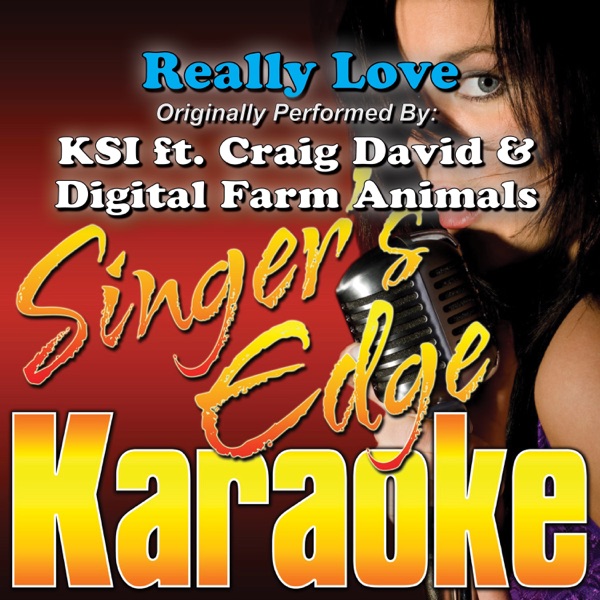 So, a confession, I studied Shakespeare at school and have read or seen all of the great man’s plays, but I always find the language a real barrier to some great storylines. This film version of Macbeth has been so widely acclaimed by all of the critics that I decided to go along to see it ahead of The Martian and Legend to see if it could really engage me.

Justin Kurzel previously directed Snowtown, a drama set in Australia, but this one is very much grounded in Middle-Ages Scotland. The dialogue and to some extent the play has been stripped right back, but the spoken words are those of Shakespeare. The cast do a brilliant job bringing the dialogue and story to life with both Michael Fassbender (Macbeth) in particular and Marion Cotillard (Lady Macbeth) delivering marvellous definitive performances in the roles they play.

Their gradual mental decline brought on by all of the pair’s treachery, which starts with the murder of King Duncan, is beautifully crafted in some very powerful and emotional scenes. Fassbender depicts Macbeth as a somewhat weary, battle hardened General who has fits and hallucinations as a by-product of the pressure and stress he has been living under. The witches remain, however, a supernatural presence appearing at the most unsettling moments along with a soundtrack that has a subdued hollow knocking effect, rather than a figment of his imagination.

The film opens with Fassbender and Cotillard laying to rest a young boy on a bed of heather and moss, and it is this theme of their childless marriage that haunts them and shapes their behaviour. The lost son and heir haunts them, especially Cotillard and the Macbeth’s determination to not only eliminate their immediate rivals to the crown but also their entire bloodline is driven by these opening scenes.

The cinematography is absolutely stunning. Sweeping scenes of a raw, cold and harsh Scotland abound along with some visceral battle scenes that bring to life what fighting in the Middle ages must have really been like.

With wonderful performances and a visual feast on the eye why I am not giving this movie a five star review? Kurzel has made the film feel like it’s an accurate portrayal of life in this period of Scottish history, but I still found the language was something I had to concentrate on to a greater degree than I really wanted and with the added complexity of some Scottish mumbling I was struggling at times to grasp all of the imagery Shakespeare throws up in his dialogue.

Macbeth is certainly worth seeing if you already know something about the plot, just want to marvel at Fassbender and Cotillard’s performances or admire the beauty of the film. Find something else to see if you want an easy watch or are expecting something like Baz Luhrmann’s version of Romeo and Juliet starring Leonardo DiCaprio.