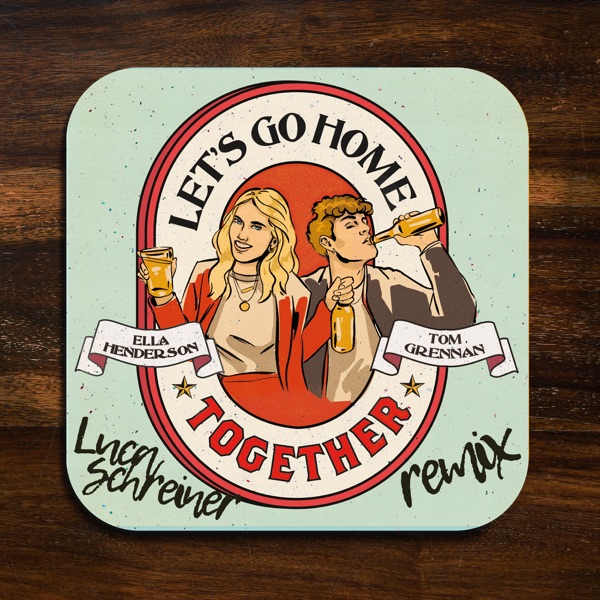 For the first part of Matthew Vaughn’s latest film I didn't think I was going to enjoy this pastiche of Bond 007 movies at all, but once you accept that everything about it is totally absurd and that the 15 certificate allows it to go where Bond cannot, then you can sit back and enjoy it.

Colin Firth plays Harry Hart, a debonair upper class Englishman from the old school who enjoys wearing bespoke suits but also using an array of gadgets to despatch villains in his role as an agent for Kingsman.

Kingsman is a very advanced, independent secret service organisation that operates out of a Saville Row tailor’s shop. When a new agent is needed after a mission doeesn't go as planned, Hart nominates Eggsy (Taron Egerton) to go through the training programme. Eggsy’s father, who had died many years ago, had a hidden existence as a Kingsman and it's now time for Eggsy to follow in his father’s footsteps. However, he lives in an inner city block of apartments with his mother and abusive stepfather, and is always in trouble seemingly having few prospects in life.

Nevertheless, Hart nurtures Eggsy as he makes his way through a boot camp designed to eliminate those nominees without the necessary attributes to make a successful agent. As with just about everything in this film, the set up is entirely clichéd, with council housing boy Eggsy up against the elite Oxbridge toffs, who quite quickly start to fall by the wayside.

Having navigated the boot camp, Eggsy is quickly embroiled in Hart’s battle against Valentine played by Samuel L. Jackson as a psychotic villain, with a thick lisp and a love of baseball caps. His side kick, Gazelle (Sofia Boutella), has razor blade prosthetic legs which she uses without compunction, slicing and dicing her enemies if they happen to get in her way.

Kingsman feels so much like a Bond film with the gloves off and has constant references and nods to them. At one point Hart and Valentine discuss the absurdity of the 007 movies and there are references to various Bond staples such as how to mix a Martini.

This would not be a Vaughn film without some eye popping scenes and there are two in this movie, one in an American church when Hart seems to take the congregation on  in bloody hand combat and the other quite literally involves exploding heads with KC & The Sunshine Band playing along merrily in the background.

The source material is a darker comic book by Mark Millar, but I preferred Vaughn’s interpretation of Kick Ass, maybe for no better reason than it was new and fresh at the time. If you like a full on violent Bond movie, with tongue firmly in cheek, then you will enjoy this hardcore version of the Secret Service.