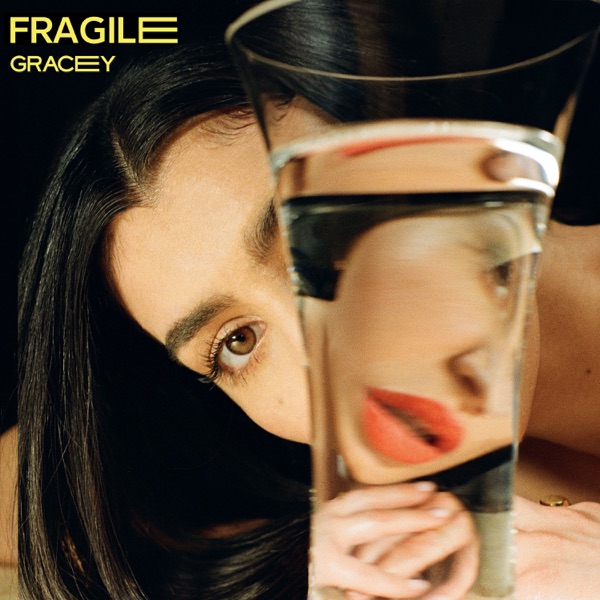 Howard reviews Inside Llewyn Davis directed by Ethan & Joel Cohen and what is more, he has few tips how to save a third of the cinema ticket price.

I have to admit to being a real fan of the Coen Brothers, I think Fargo got me hooked, I went back and revisited Blood Simple and their earlier films and then have thoroughly enjoyed more recent movies such as No Country For Old Men, Burn After Reading and A Serious Man. My expectations were, therefore, pretty high as I went to watch their latest creation at the Vue, Watford.

As it transpired I was the only person present, a personal viewing can’t be bad, taking advantage of Super Tuesday, which saves a third of the ticket price and then paying using Nectar points reduced the cost to £1.50, which I thought was a good deal.

Largely ignored in terms of Oscar nominations, it has that laconic laid back feeling that is often a feature of their films and is largely a sad tale, with some light hearted moments, that lacks any real progress in its plot development, which will probably mean that it will not be a box office hit. 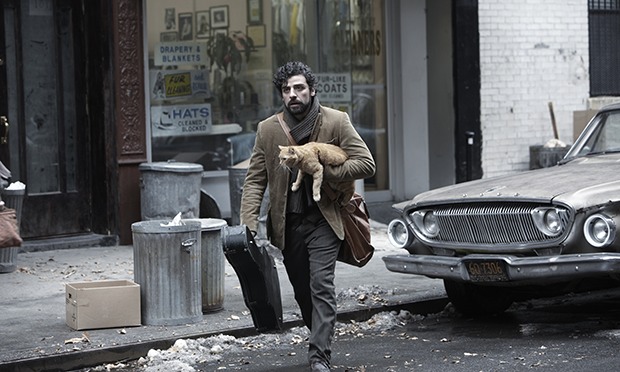 The film is set in Greenwich Village in 1961 amidst the folk scene that eventually delivered Bob Dylan to the World.  Immediately the film introduces us to Llewyn played engagingly by Oscar Isaac, as he completes a set at the local bar. It is at this point that he gets beaten up by a stranger outside the club, but we need to watch the whole film to find out the reason why, as it tells the story of the previous week of his life.

I suspect for many the fact that the sum total of the drama centres around a missing cat may feel they have not been entertained enough, as Llewyn never seems to make any progress, but the tale is one of a character whose almost every turn fails to deliver anything positive and the dilemma he eventually faces between artistic ambition and the compromise of making a living.

Llewyn appears to have no fixed abode and has a constant need to find somewhere to sleep each night. He is so poor he shivers in a jacket as he does not have a winter overcoat. His elderly agent has run out of patience and cannot get him any bookings. Llewyn’s once very good friend and folk singer Jean Berkey (Carey Mulligan), who dates his only other friend Jim (Justin Timberlake), unleashes a tirade of bad language at him because she is pregnant and thinks he might be the father.  Basically everything Llewyn is involved with goes badly including his original duo, as his partner, Mike, killed himself by jumping off the George Washington Bridge. 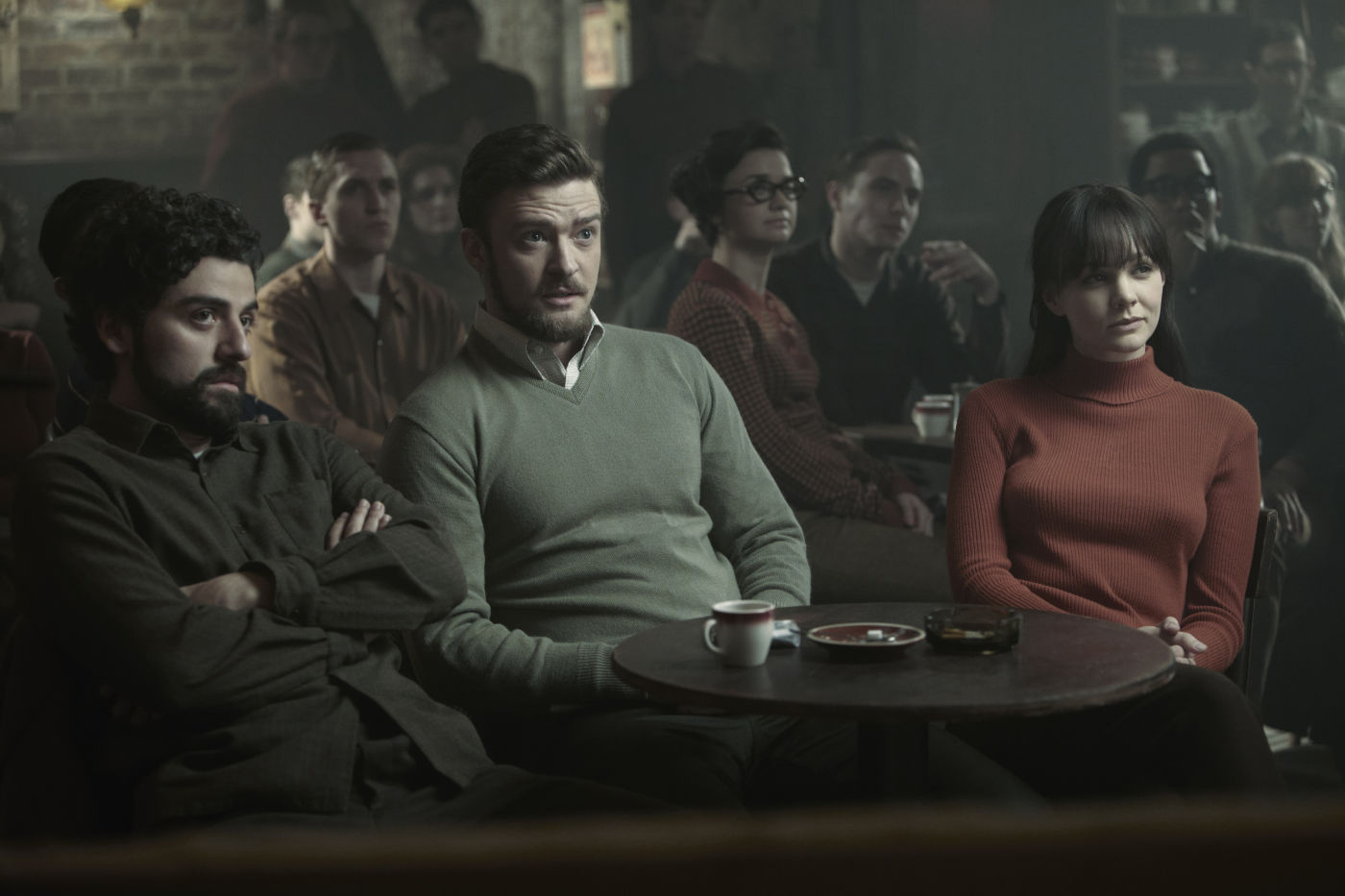 The performances Llewyn gives are good enough suggesting he has talent, but one suspects that this probably won’t be enough. He seems reluctant to compromise what he does, almost belittling a song written by Jim, for its commercialism,  which Llewyn helps record, takes a couple of hundred dollars for the session and missing out on royalties as the song  threatens to be a success.  Llewyn has real perseverance, but one also starts to feel depressed as one performance or audition after another leads seemingly to nowhere.

Set in a cold New York winter, the film could easily descend into a really maudlin affair, but as with many Coen brothers films there are enough humorous interludes to lighten the mood.  The Coen’s make use of many close up shouts of Llewyn, be it on a subway train, sitting in a toilet cubicle or in a car alongside a freeway without the keys to get it going. Isaacs seems to be able to portray a look of bewilderment and resignation as we watch him suffer every indignity, he can’t even have a short nap at the railway station without getting moved on by a policeman.

The film takes us full circle back to the opening shots, having spent an intimate week in Llewyn’s life. Towards the end of the film and in the background we can spot Bob Dylan singing in the same club that Llewyn frequents, emphasising the years of toil that have not got him anywhere and the transformation that is about to inspire a generation and leave Llewyn behind.

If you are a Coen brothers fan then you should go and see this well crafted movie, otherwise catch it on DVD.