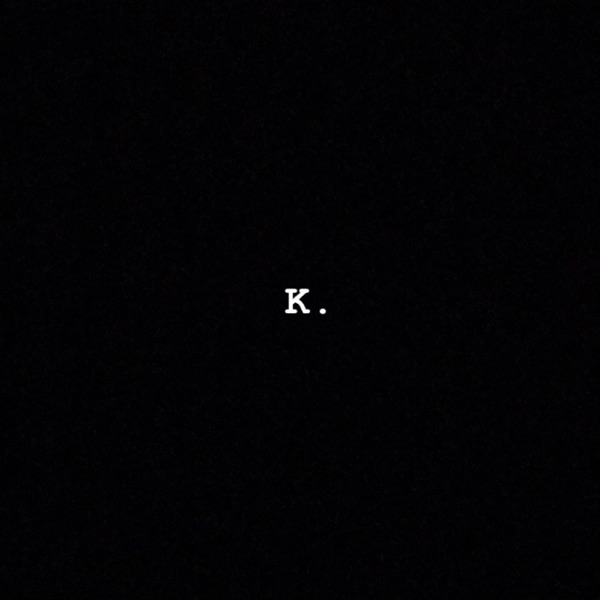 I watched this movie at Vue Watford and the whole experience was disappointing to say the least. I’m not a great believer in the very tiny screens that make up the multiplexes and in addition to that the quality of the film itself was very poor.  There was a distortion in the top half of the film as it projected, which lasted the entire length of the screening and Vue must really do better especially for the high cost of a ticket these days 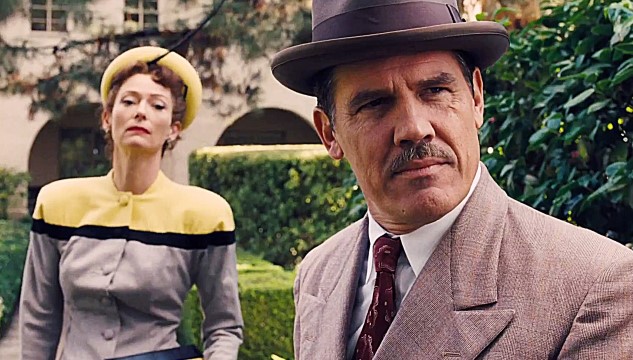 As for the film itself, I am great fan of the Coen brothers but this one left me distinctly unmoved and not laughing very much, given it was a comedy. They clearly have a great understanding of the studio era having made Barton Fink in 1991 and here Hail, Caesar! is set in the early 1950’s, based on a fictional studio known as Capitol Pictures. Post-war Los Angeles is brought to life as the film follows Eddie Mannix (Josh Brolin) trying to keep a grip on the films being shot at the studio.

Mannix has four films to oversee, although two play no discernable part in the film's flimsy plot. One movie an all male naval musical, starring Burt Gurney (Channing Tatum) and the other a synchronised swimming spectacular, with lead DeeAnna Moran (Scarlett Johansson). Both beautifully portraying the exact type of movies being made in this period. 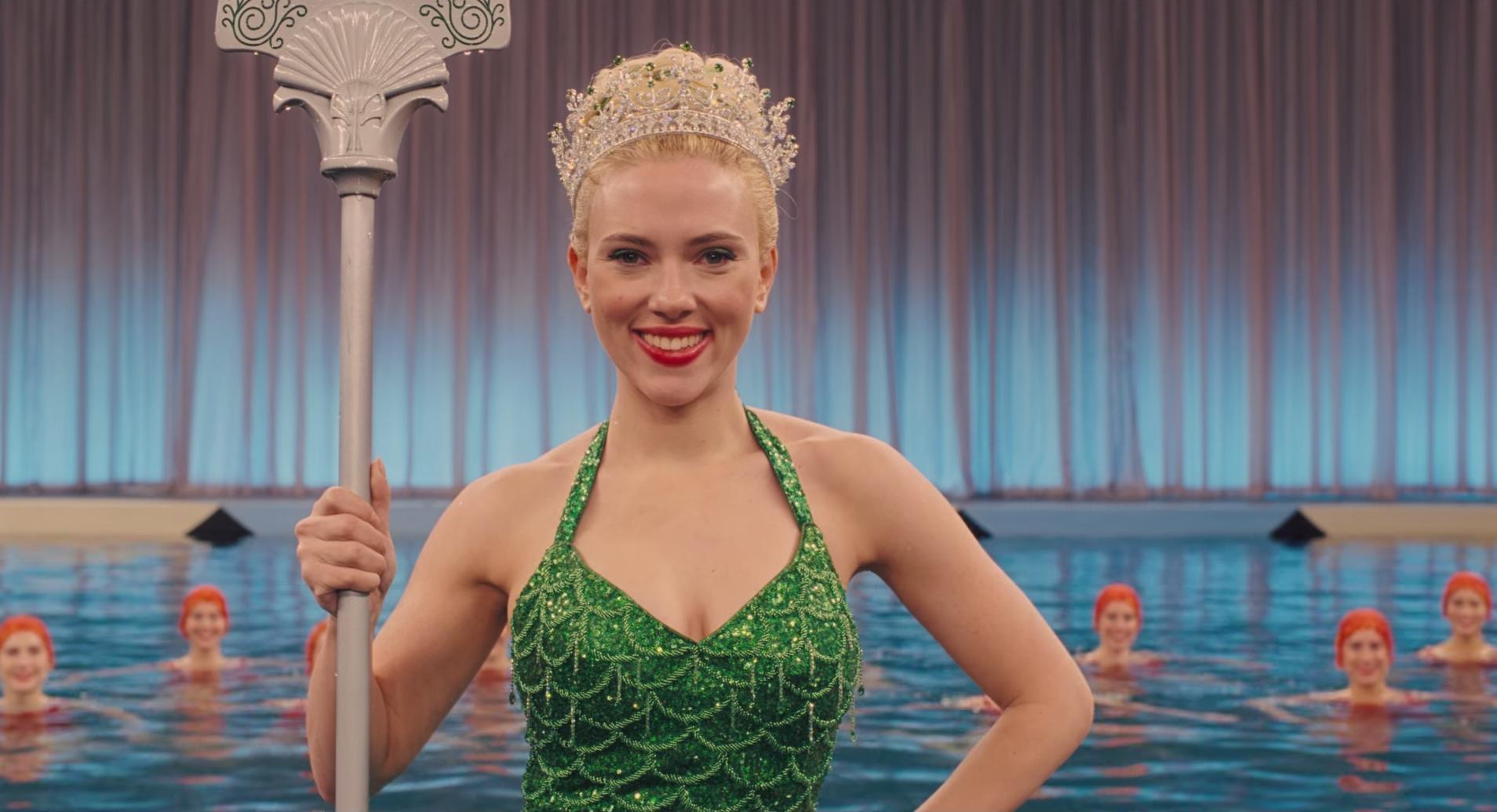 The other two are more central to this film, Hail, Caesar! a Roman-Biblical epic featuring the movie star of the moment Baird Whitlock (George Clooney) and Merrily We Dance, by the refined and precise director, Laurence Laurentz (Ralph Fiennes).

The little plot that there is finds Whitlock being drugged on set by two extras and being smuggled out to a house on the Malibu coast, where he meets a team of “kidnappers” who demand a ransom for him. Clooney does achieve some laughs as he attempts to work out what is going on and then seems wonderfully oblivious to his predicament as he reels off stories about his filming shoots. 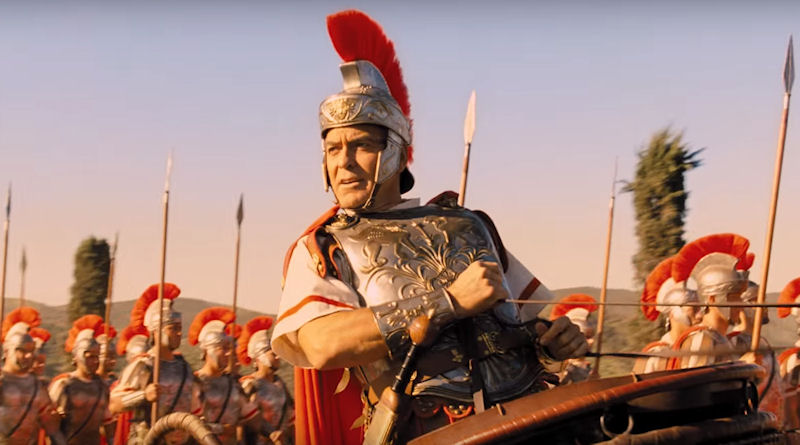 However the film falls short because it lacks any intensity at all and some plot lines dissolve into very little, especially the one involving Johnasson’s character.  It is also not that funny, yes it does have its moments but they are just not consistent enough. The scene involving Fiennes and Western star stunt man Hobie Doyle (Alden Ehrenreich) over the pronunciation of lines in period piece Merrily We Dance is one of the few laugh out loud moments, once again showing how good Fiennes can be at comedy and my favourite moment of the film by someway. Hail, Caesar! needed many more moments like this.