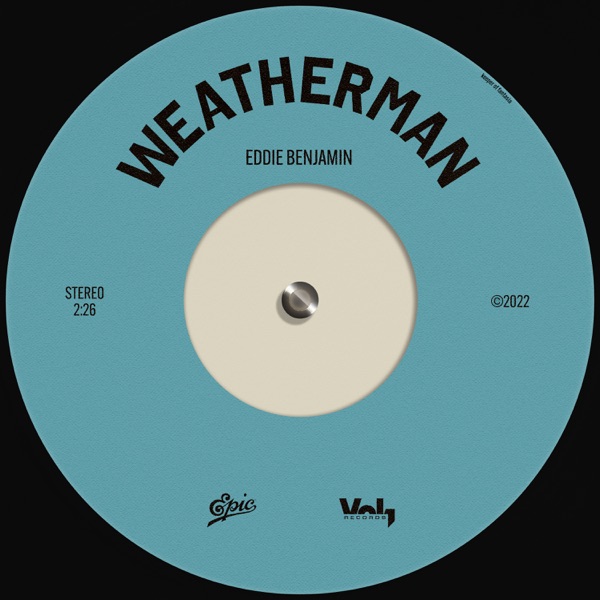 Inspired by the true story of Dido Elizabeth Belle, Belle is a truly uplifting film as financial independence offers Dido the opportunity to overcome both gender and race status, says Howard in his latest film review.

I went along to Cineworld in Stevenage to watch this movie, where it seems they have just introduced a system of booking your seat rather than getting in the queue early and picking the seat you want once inside. I’m not sure which system I prefer, but there was a good deal of audience confusion and staff intervention before we were able to settle down and watch the programme, happily I can report I managed to book my ticket online and get myself into the correct seat at the first attempt.

As it transpired I was very pleased that I had taken the trouble to miss a World Cup match for this wonderfully engaging and moving British film, the costume drama is a genre we exceed in. Belle is based on a true story and deals with events that ultimately saw the abolition of slavery in this country, whilst also examining issues of class and gender. Woven within these thought provoking matters are the personal circumstances and romantic attachments of the leading characters that keeps the viewer totally engaged with the outcome.

As with Girl With A Pearl Earring, the film is based upon an enigmatic painting, from which script writer Misan Sagay has used the little known about the two protagonists depicted and created a story line that one hopes is in some way closer to the truth than we might imagine. The painting, which is of Dido Elizabeth Belle and her cousin Lady Elizabeth Murray once hung at Kenwood House and is the first European portrait to portray a black subject on an equal eye-line with a white aristocrat.

What is known in essence does not amount to very much; Dido was the illegitimate child of a Royal Navy Captain John Lindsay and an African woman Maria Belle. Dido was raised at Kenwood House in Hampstead by her great uncle Lord Mansfield, one of the most powerful men in the country. At Kenwood she became the companion to her half-cousin, Lady Elizabeth Murray, the two growing up together from childhood into adult life. At the time Mansfield was the Lord Chief Justice and heard several important slavery cases, one of which was the Zong ship case, which dealt with the intentional drowning of slaves. This case forms the backdrop to the Belle storyline, the traders with their vested interests pitted against anti-slavery reformers as Mansfield wrestles with his judgement.

Gugu Mabatha-Raw brilliantly plays Dido as something of a free spirit who cannot accept the issues of race and gender that her position engenders. Through the story of Dido we experience the “process” of young women being matched with suitable suitors, their romantic attachments and ultimate development into an adult hood that is defined by the times they live in, alongside the beginning of the demise of slavery in Britain. Dido lives initially in a world where she cannot eat with the servants due to her elevated position, nor eat in company with her family due to the colour of her skin; it is these contrasts that she struggles with in an attempt to find her own accepted place in society.

Life for Dido and some of those around her becomes increasingly complicated as she reaches the age where she needs to move out of the confines of Kenwood House. The formal engagements that both herself and Elizabeth (Sarah Gadon) need to attend prove challenging. Both are tormented by potential marriage to unsuitable partners and the inevitable conflict between wealth and position or love and affection is a feature woven into the story, but one that was prevalent through this period.

Tom Wilkinson is not over-shadowed in anyway by Gugu in his depiction of Lord Mansfield as he navigates his way through a society that speculates on the influence Dido may have on him over the Zong case and his love for the child that he has adopted. It seems that on his shoulders rests the need to do what is morally correct in respect of slavery, whilst resisting the pressures of the establishment who foresee personal and economic meltdown if his decision does not meet the outcome they desire.

There is a wonderful cameo performance from Penelope Wilton as Lady Mary Murray the unmarried house keeper who raises some chuckles when reflecting on events in the household and her own disappointment and resignation about the life she has missed out on and the position in which she now finds herself.

Belle is a truly uplifting film as financial independence offers Dido the opportunity to overcome both gender and race status. However it’s the realisation that she is truly loved within Kenwood House, culminating in the reveal of the painting, that makes the occasional audience tear inevitable.

(Belle is available on DVD and Blu-Ray).