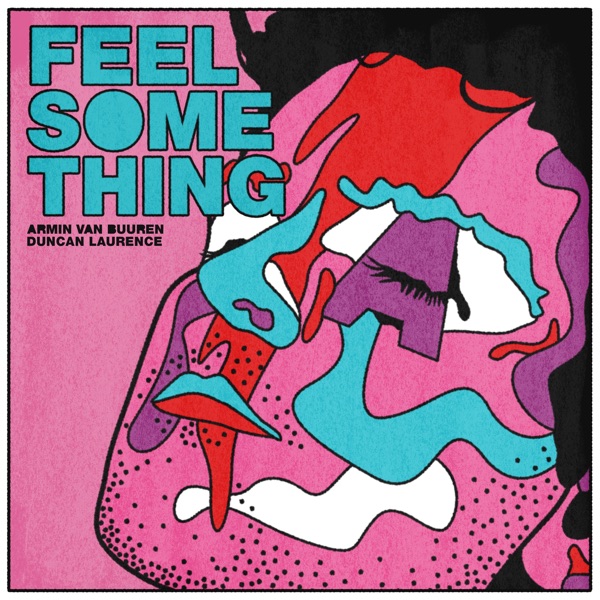 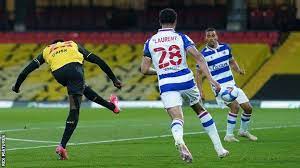 The Hornets were unchanged from Easter Monday's draw with Middlesbrough; with Joe Hungbo recalled to the squad. Tom Cleverley, who had a fitness test this morning, wasn't deemed ready for a place in the 20 just yet.

As for Reading, injury returnee Omar Richards had to settle for a spot amongst the substitutes. The Bayern-bound left-back has been influential in a strong season under Veljko Paunovic, but Everton loanee Lewis Gibson occupied the spot on the left of the back four instead. George Puscas retained the role leading the line, as club top scorer Lucas Joao missed out for the second successive game.

With the Royals sitting precariously in sixth place, and at a risk of losing the last play-off spot if Bournemouth are to win their game in hand, it could certainly be considered must-win. As for the Hornets, the second automatic promotion spot is theirs to lose, and a win would go a long way to strengthening their claim for a return to the top-flight.

As the Hornets have done several times this season, they got the crucial early goal. What was different this time, was that they managed to grab two.

The first, on twelve minutes. Kiko Femenia played a through ball to Sarr, and the Senegalese winger cut on to his weaker left foot and curled an elegant shot past Rafael Cabral to open the scoring. The Watford bench erupted, knowing full well how important the first goal would be.

As Reading brushed themselves off and licked their wounds, they were hit again immediately. Lewis Gibson caught again by Ismaila Sarr, and this time Watford's danger man struck the ball with venom; firing past Cabral into the far top corner.

From there, Watford had their cushion, and aimed to make use of it. They didn't do too much to trouble the Royals from there in the first 45 aside from a couple of counter-attacks, whilst the Visitors aimed to halve the deficit. Ovie Ejaria had a few chances, and beat Kiko Femenia to the ball on a number of occasions, a feat few can claim to have achieved this season.

Watford's passing became wayward; William Troost-Ekong played right into Reading's hands at times and Nathaniel Chalobah also gave away the ball in key areas as the away side upped the tempo. Philip Zinckernagel, already on a yellow card, continued to commit to tackles, and this proved risky, especially when Michael Olise's tricky dribbling had beaten the Watford midfield before.

It looked like Sarr had his hattrick ten minutes before the break, but the linesman's flag denied him his first career treble.

Ovie Ejaria, Andy Yiadom and Michael Olise all managed to dribble through the Watford midfield and create a chance, the latter doing so on more than one occasion. This may be cause for concern for Xisco Munoz, and the substitution of Nathaniel Chalobah for Carlos Sanchez, whilst enforced, seemed to prevent any more freedom for the Royals in the middle.

Reading still attacked with intensity, but Sanchez's arrival set the tempo for the second 45. Even with Lucas Joao and Omar Richards brought on, two of the top performers in the league this season, they couldn't quite make the final pass that could lead to a goal back.

Philip Zinckernagel had the chance of the half. Adam Masina played in the Dane, but his shot was wide despite finding himself in a very good position.

William Troost-Ekong, like Chalobah in the first half, had to be replaced due to injury, and his replacement Craig Cathcart filled the Nigerian's role effectively, playing the passes accurately and dealing with Reading's late attacks.

Despite holding a 2-0 lead going into the last ten, it would be fair to say Watford fans' nerves weren't yet settled. Reading continued to knock on the door, but Daniel Bachmann managed to hold every shot fired his way. They managed to see out the six added minutes for another clean sheet and another crucial win in the push for second place.

"I'm very happy with Sarr today, it was a very good performance, but congrats to all of the players, they had a big level, I think this (squad depth) is very good for us."

"We know what the level of the opponent is, and they had very good tactics."

"Chalobah is a big man, he's had different problems with injuries but today he gave a very good performance, this is the plus we sometimes need. I don't think it is a big problem (his injury)."

On Troost-Ekong: "He was a little tired in his muscles."

"I think Carlos (Sanchez) was in an excellent level, we know Carlos is experienced, we know his level and he gave us the balance that the team needs."

"The tough part of the game is the result, everything else we were a fantastic team, a fantastic competitor and we played top football against one of the best teams in the league. The execution is very important and today it wasn't there. I can't say that we didn't start the game well, I'd just give credit to Sarr and his team for two astonishing goals."

"Our team was fantastic, controlling the game and creating opportunities, especially in the first half."

"These kind of goals you just have to applaud, when they go against you it hurts."

"The advice was control the game, so I tried to keep the ball and keep control, and play with more intelligence."

"We scored two goals and kept continuing to play with the same speed."

On his time as a free agent: "It was difficult because I felt fit and wanted to continue playing, I had a lot of patience, kept training and then one day, Watford called me and that call was very warm and filled me with confidence."

"It's fantastic, many Spanish speakers, English, French, Italian, the club is very cosmopolitan and I talk with everyone because I speak a little of those languages."

"I always push myself to do better and when I finished my contract with West Ham I felt I could do better."