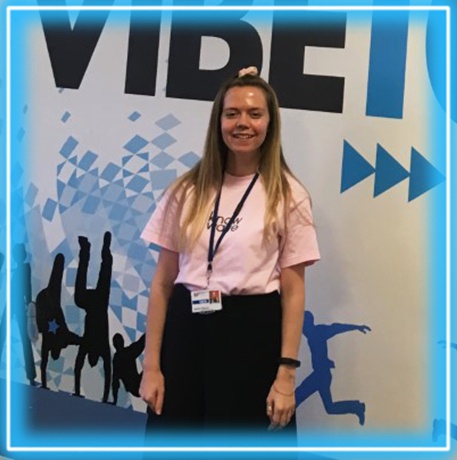 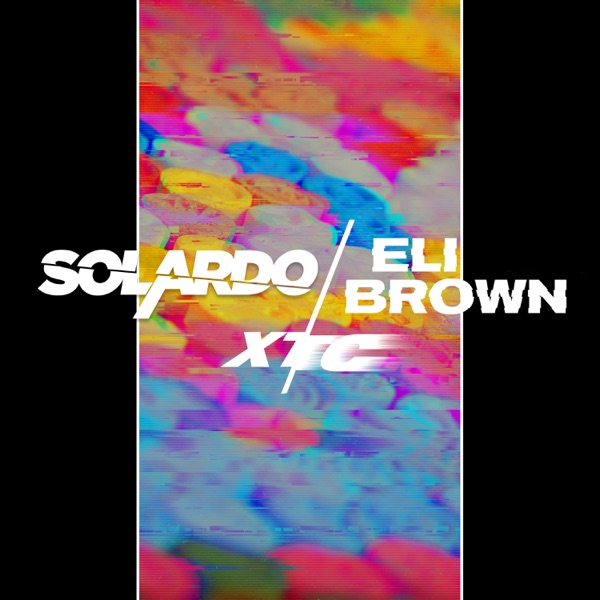 Taoiseach Leo Varadkar has proved he is something of a pop culture expert by quoting Mean Girls in his coronavirus news conference.

Mr Varadkar slipped in a reference to the 2004 teen classic as he announced a further rolling back of COVID-19 restrictions on Friday.

"Some have asked whether there is a limit to what we can achieve," Mr Varadkar said, before drawing upon a line from the hit movie: "My answer is that the limit does not exist."

The quote was taken from the scene in which protagonist Cady Heron, played by Lindsay Lohan, answers a question about limits to win a maths competition for her school.

Mr Varadkar's nod to the flick is not the first time he has referred to a film in a speech, although this one appeared to show him rising to a challenge set last week from Hollywood.

Lord Of The Rings and The Goonies star Sean Astin, who played Samwise Gamgee in the Middle-earth trilogy, bet the Irish leader "50 quid" to quote Mean Girls in his next speech.

The wager came in response to Mr Varadkar drawing upon a poignant Samwise quote during an earlier coronavirus briefing, in which he said: "So, this afternoon let me end with words of hope.

"In the end, it's only a passing thing this shadow, even darkness must pass. A new day will come, and when the sun shines, it'll shine out the clearer."

The line referred to a moment in the trilogy when Sam said: "How could the world go back to the way it was when so much bad had happened?

"But in the end, it's only a passing thing, this shadow. Even darkness must pass. A new day will come. And when the sun shines it will shine out the clearer."

Aside from his Mean Girls quip ahead of the weekend, Mr Varadkar also announced an acceleration to Ireland restarting its economy by moving forward the reopening of churches and gyms, and resuming team sports.

These will now be allowed to go ahead from 29 June.

He also announced gatherings of up to 50 people indoors and 200 people outdoors would be permitted from the same date.

Gatherings of up to 100 people indoors and 500 people outdoors can go ahead from 20 July.